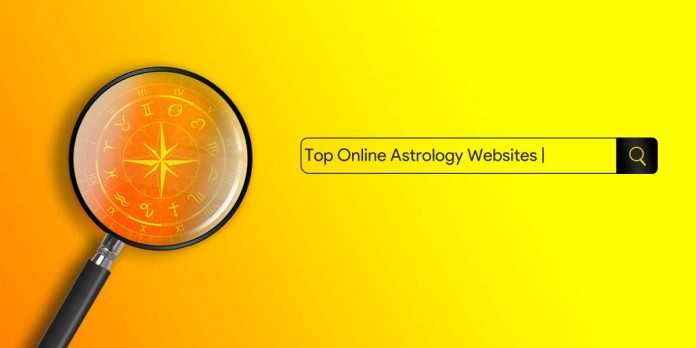 Astrology is the science of how, according to the arrangement of planets, stars and asteroids at the time of the birth of a living creature (human or animal) or the beginning of any process (founding a state, opening an institution, a company; launching a ship, launching a space rocket, buying a car, etc.) etc.) you can describe the basic qualities, mode of action and options for the future of this being or process.

It all starts with a horoscope. A horoscope is a drawing of the location of celestial objects (planets, asteroids, stars) relative to the Earth at its specific point at a specific time. The horoscope is based on objective data from astronomy and geography and trigonometry formulas. Today, to build a horoscope, it is enough to enter the time and geographic coordinates into a computer program – and instantly it will appear on the screen. But the interpretation of a horoscope is a specific and delicate matter, and so far a specialist copes with it better than a computer program.

In a person’s horoscope – natal chart, birth chart, or radix (all are synonyms) – each planet symbolizes certain qualities of the psyche. For example, the Sun is a sense of one’s own I, consciousness and will, the Moon is emotions and basic needs, Mercury is the peculiarities of information processing and communication, Venus is taste and diplomacy, charm, Mars is physical energy.

Each planet is located in one or another sign of the zodiac, which colors its manifestations. For astrology, many people take popular forecasts for the 12 signs of the zodiac. But these forecasts, of course, are too general and should not be taken seriously, although some astrologers, alas, are forced to write them according to the principle “you want songs – I have them.”

The planets on the circumference of the zodiac are located at a certain distance from each other, and the theory of aspects tells how to interpret the influence of these distances. At some distances (90 and 180 degrees) the planets conflict, at others (60 and 120) they get along well, at the third (150) they have to adapt to one another.

Plus, the planets are located in 12 sectors of the circle, which are called houses. Houses are mainly associated with the manifestation of the energies of the planets in society. 12 houses, individually and in combinations, cover all spheres of human life.

So, in general, a horoscope is a system consisting of 10 elements – planets connected by aspects, colored by the influence of 12 signs and manifested in 12 houses.

A horoscope can describe the human psyche, the functioning of a machine, city, state, in general, the work of any system.

In general, the main principle of astrology is that what is above, so below, what is outside, so also inside. That is, not only we are in the Cosmos, but the Cosmos is also within us. Therefore, looking at what cosmic pattern was formed at the moment of our birth and how it then changes, we understand ourselves much better, clearer and deeper.

The ability to predict comes from the dynamic side of astrology. It includes age-related astrology and prognostic astrology itself.

In dynamics, we can consider any processes taking place in our life: career, personal and business relationships, health, education, travel, professional growth, willpower, sports, etc. For most of them, reliable and time-tested analysis algorithms have been developed.

The ability of astrology to strategically plan, to see goals for decades to come is very important and useful. But just as amazing is his ability to look at our life minute by minute, as if under a microscope.

I believe that both the interpretation of the map and the forecast are not a gloomy prophecy of fatal events, but optimistic and vigorous planning and the formation of a personal future.

Astrology’s amazing ability to identify problem areas of our psyche and at the same time transparently hint at how you can work with them!

As an engineer looks at a drawing of a machine and understands how it works and what and when to follow, so an astrologer looks at a horoscope and sees when and what help may be needed, and where things will go just brilliantly; what organs and systems of the body may require attention and when this will happen; when the physical condition will be great, and when the rest is needed, and so on and so on.

It would be great if astrology became a part of our everyday life like a weather forecast, thermometer, blood pressure monitor and even visits to the dentist and hairdresser. There is not so much complicated in it, there is neither higher mathematics (in general, today in astrology there is no mathematics at all), nor confused philosophy. Clear, understandable, logical, visual knowledge. And very practical.

It is important to understand that astrology is not self-indulgence, not cheating, not fantasy, not deception. This is one of the best ways to look ahead.

This is a truly amazingly interesting science, it is already about two millennia old, many books have been written about it, there are many directions in it, and many very serious people, including the first echelon, are engaged, and even more so, use it.

Probably, your time has come to touch him!